An “Immersive Memory” experience, Emerging Radiance celebrates the untold stories of Japanese American farmers who were taken from their homes and unjustly incarcerated during WWII. In partnership with Creative Director Tani Ikeda and Muralist Michelle Kumata, Invisible Thread harnessed Augmented Reality’s unrivaled ability to tell location-based stories by weaving together art, animation, archival audio recordings, and immersive technology to create a collection of far-reaching experiences that ultimately continue to give voice to the stories of our past for the generations of tomorrow.

Emerging Radiance won the Tribeca X Award for Best Immersive Experience and is currently being considered for a Peabody Award. 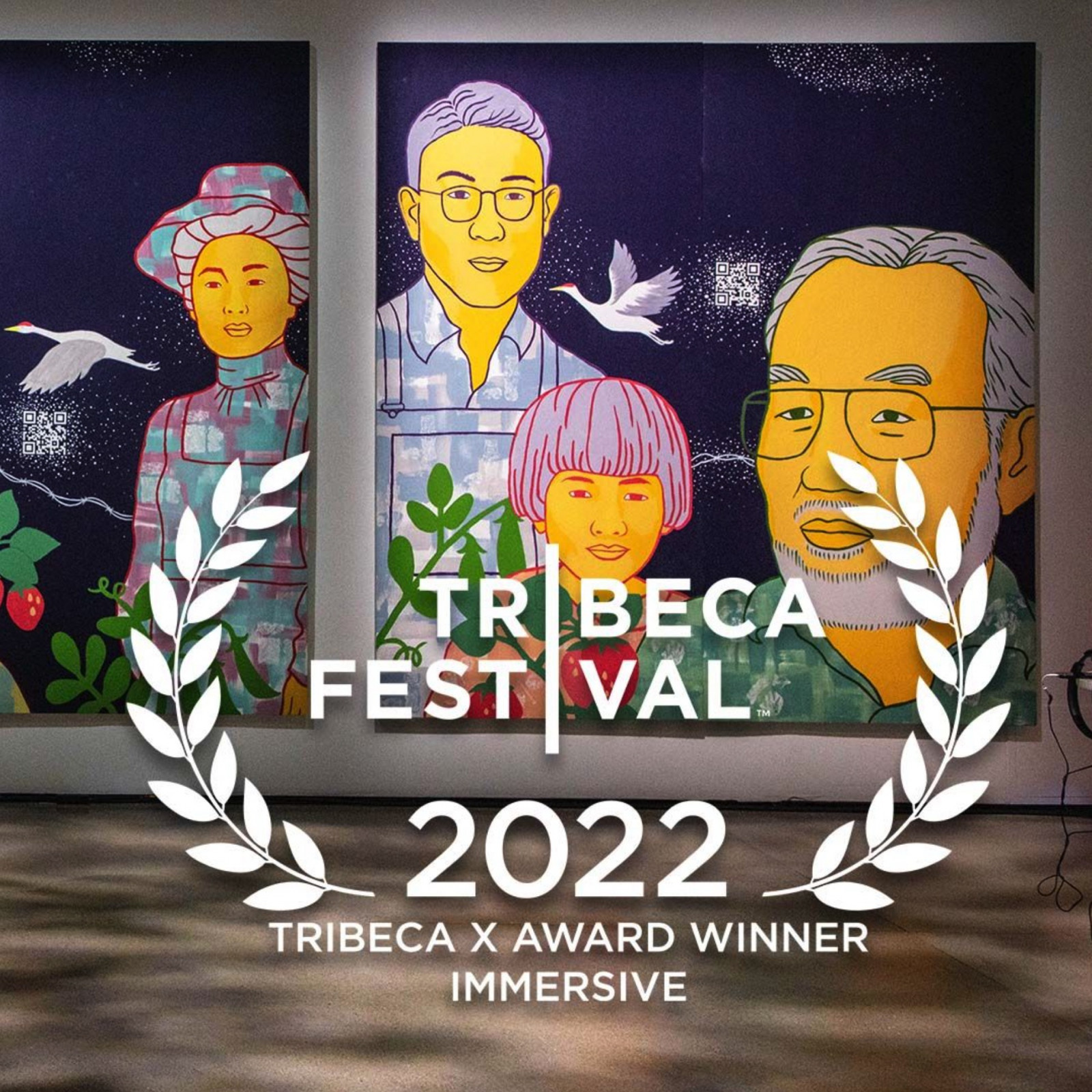 Originating from the Desnho archival audio recordings of Japanese Americans “to pass on to the next generation,” an overarching goal of Emerging Radiance was to enrich and broaden the reach of the stories by creating a multiformat story ecosystem. What first began as an animated AR Mural evolved into 9 separate immersive experiences – from AR Mural to AR Farmhouse to AR Seedpackets to an interactive website to a VR Experience for Tribeca at the Museum of Other Realities, Invisible Thread covered all the bases! 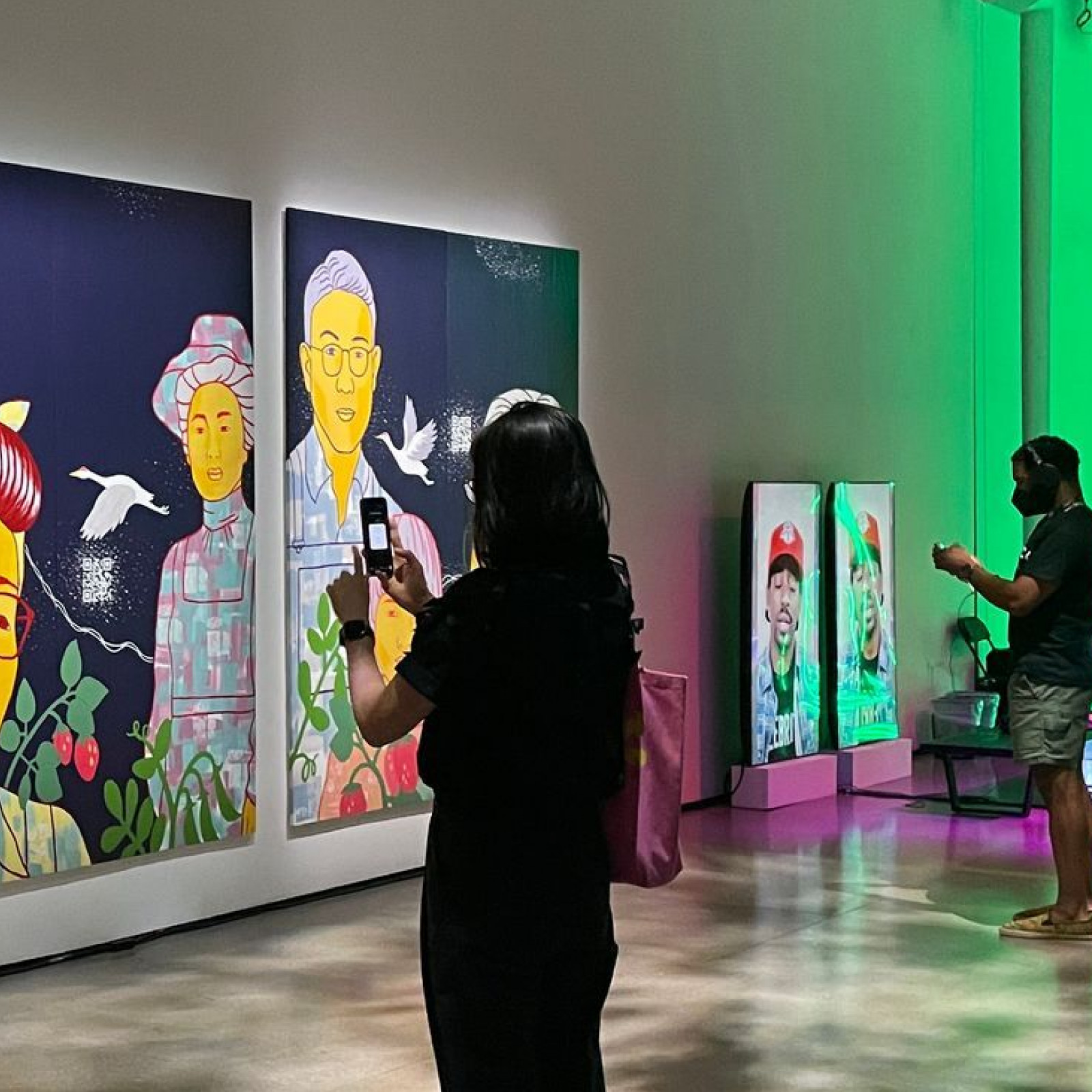 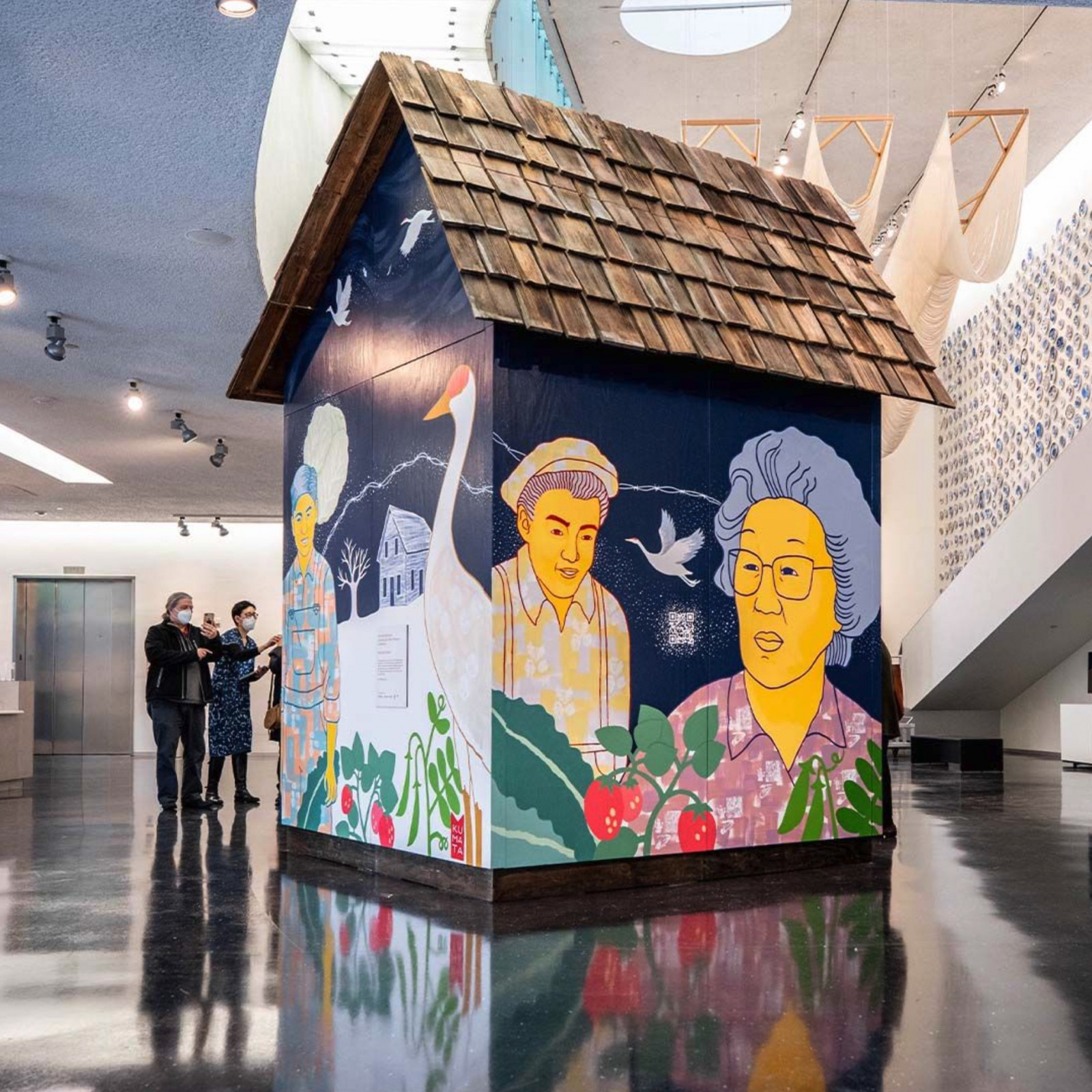 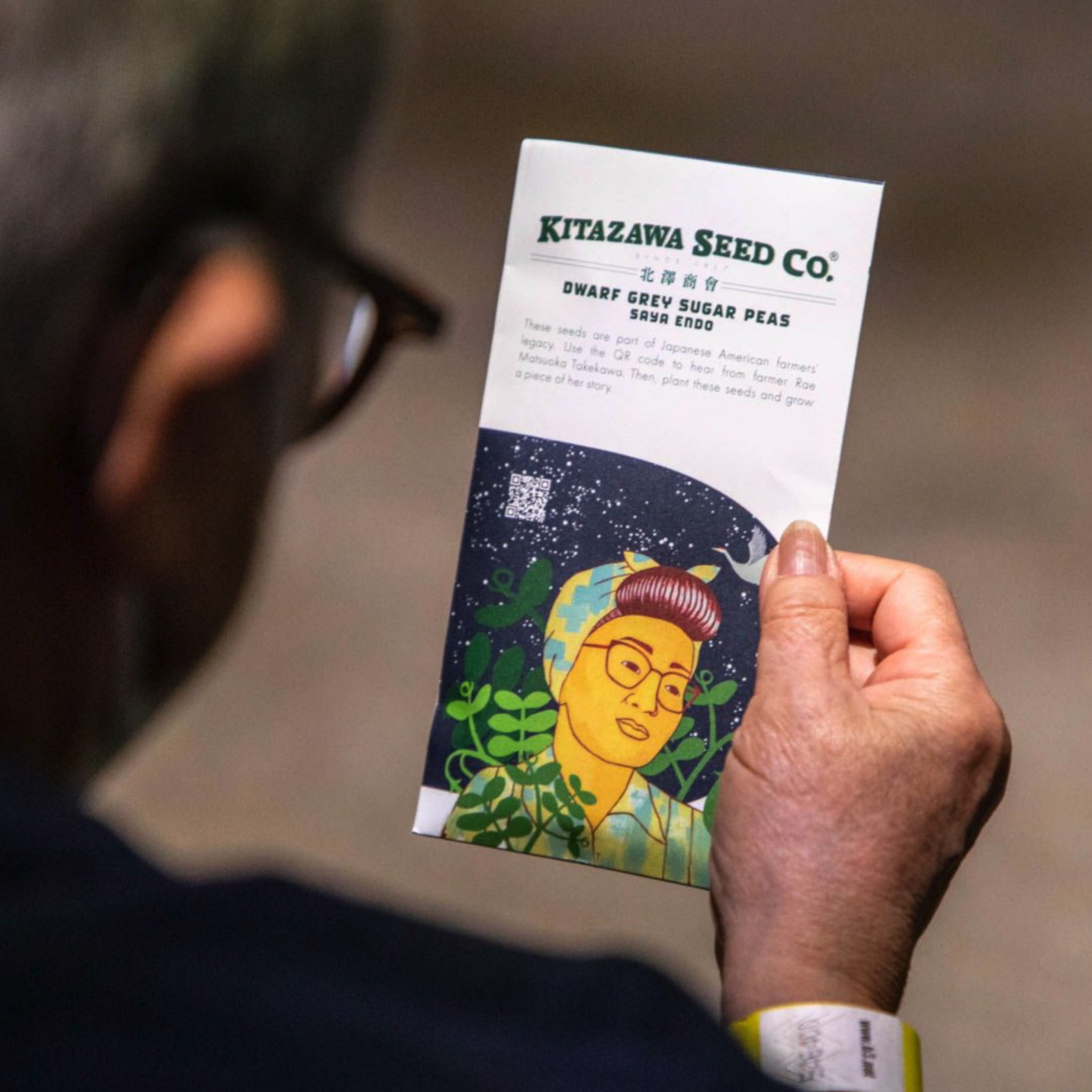 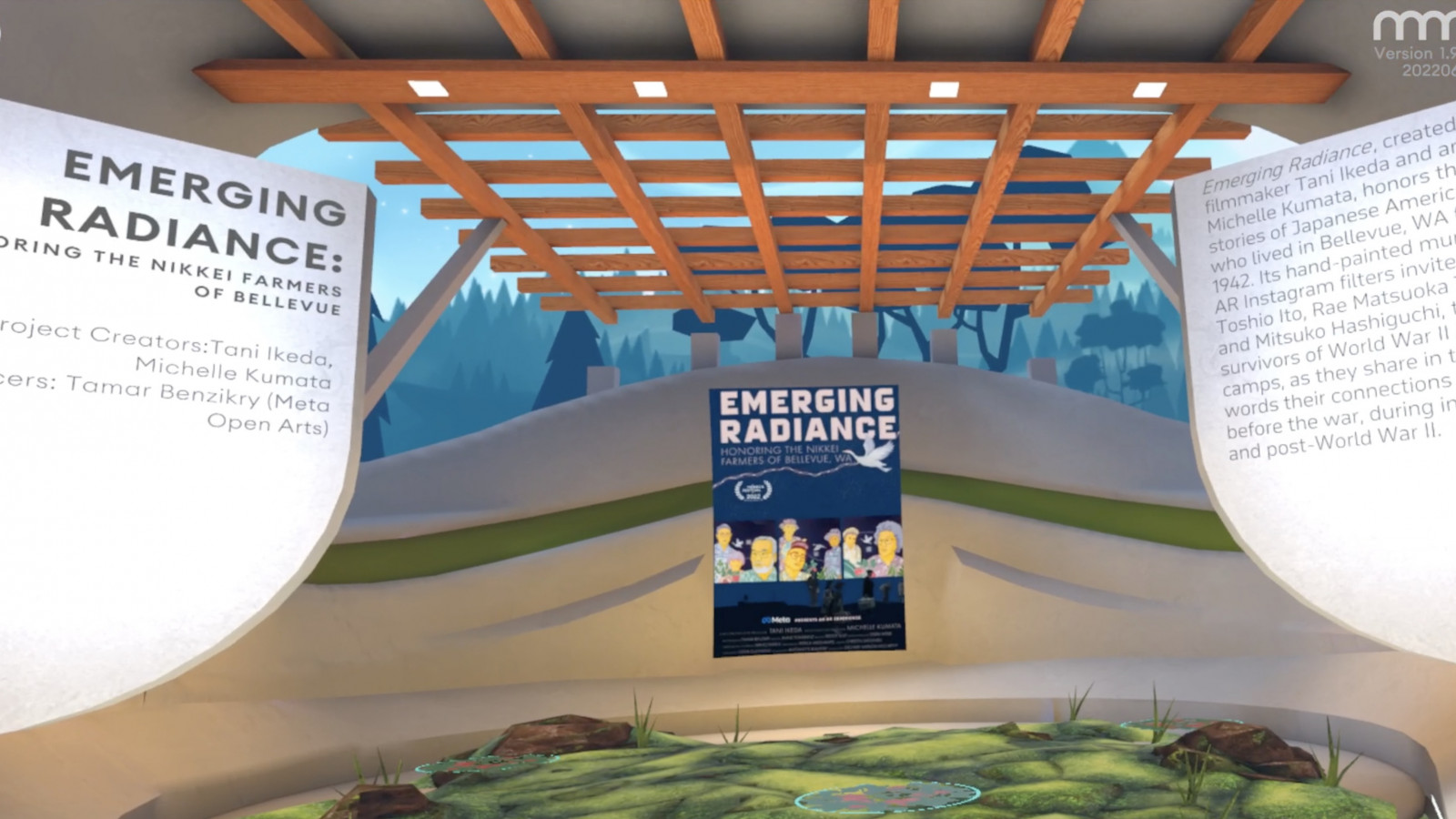